Here is a Little
Welcoming Gift ;) Being the trailblazer that he is, Adrian convinced the Dunlop Rubber factory (where he worked) to develop a custom-built tennis shoe based on the boat shoe's herringbone sole. Creating a high grip sports shoe for the lawn surface made the shoes an instant success. 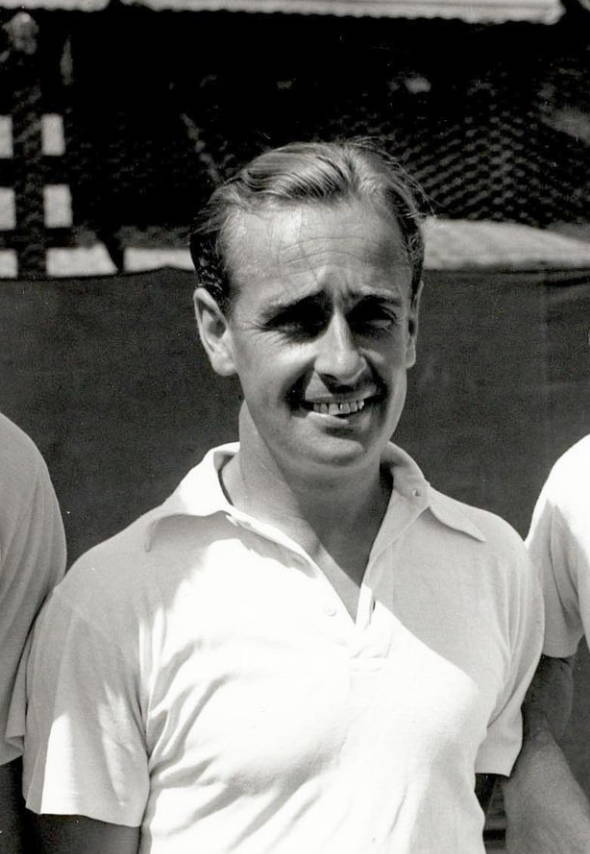 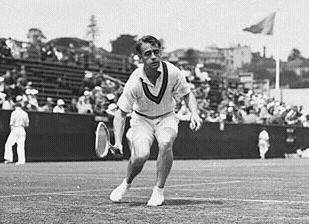 He won 10 consecutive Australian doubles titles between 1936 and 1950 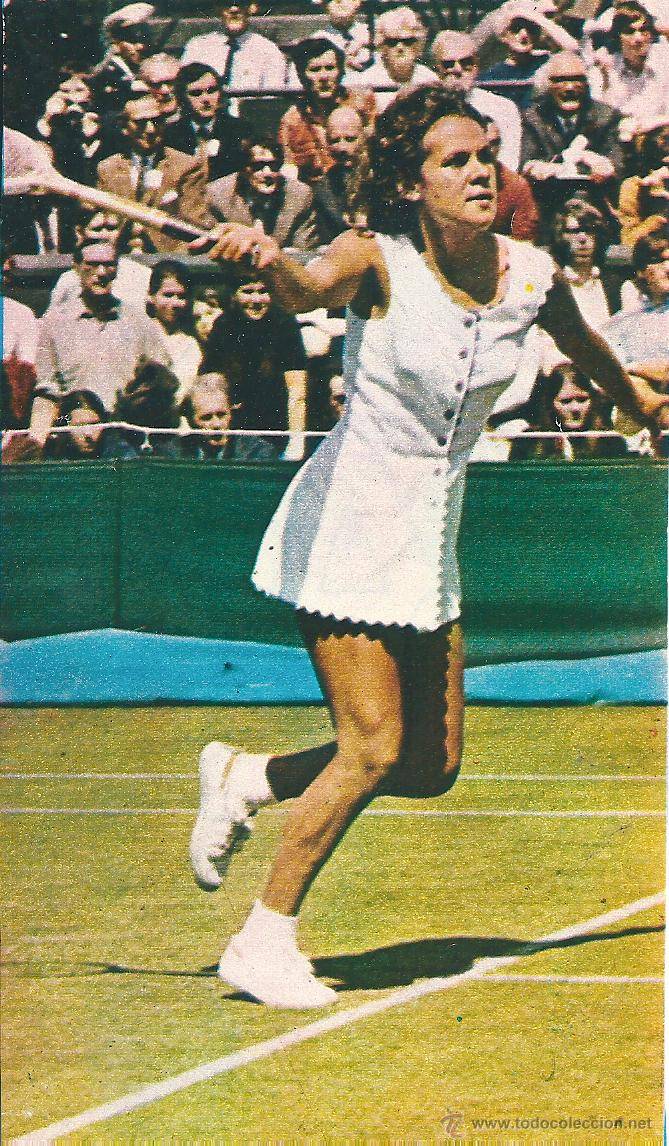 In 1971, The legendary
Evonne Goolagong, won
Wimbledon wearing a
pair of venerable Volleys. 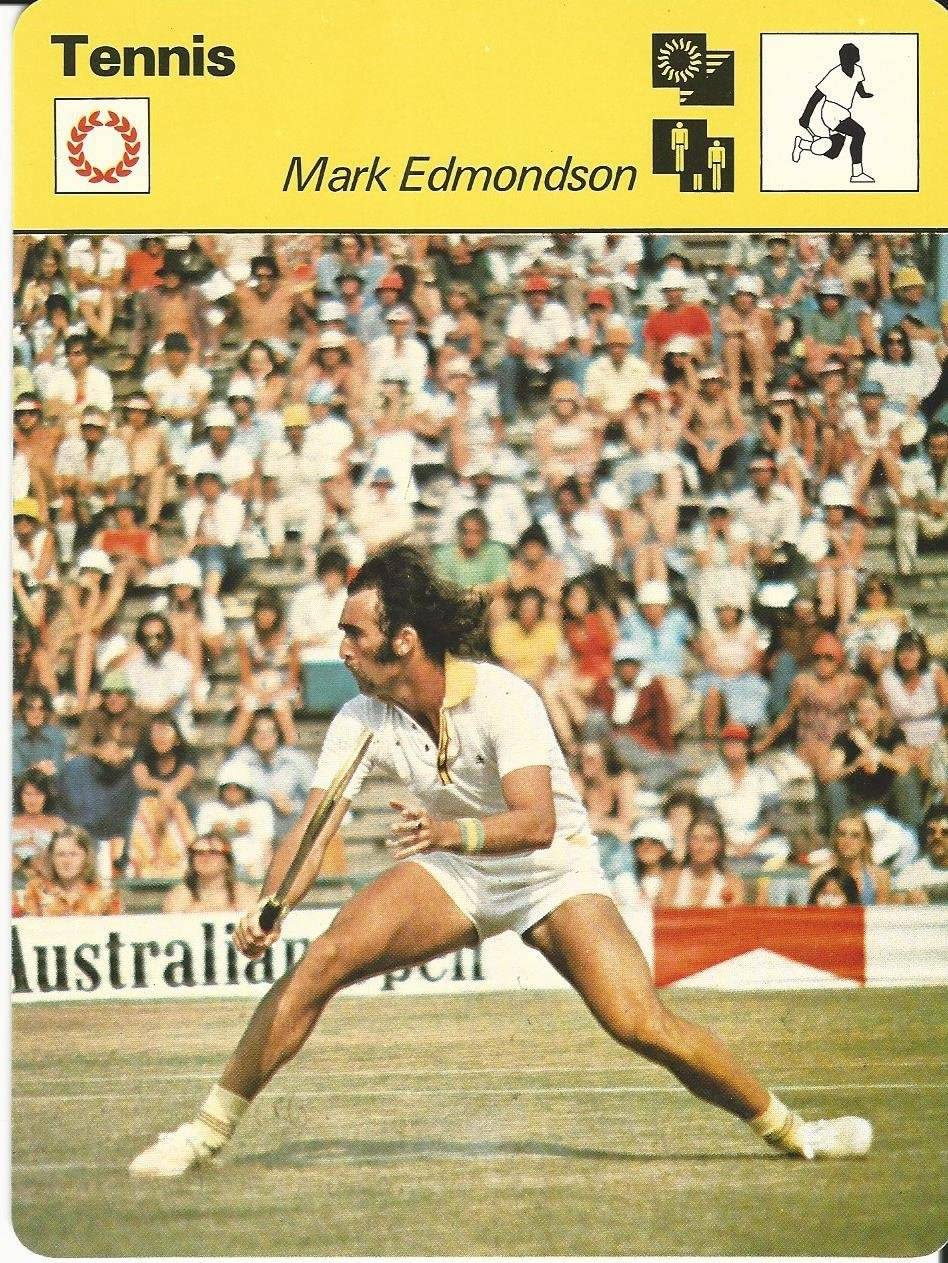 back into the spotlight.

It wasn’t long until we saw some of the most iconic Australian tennis players take home glory with their Volley tennis shoes. The likes of Rod Laver, Ken Rosewall, and Margaret Court. 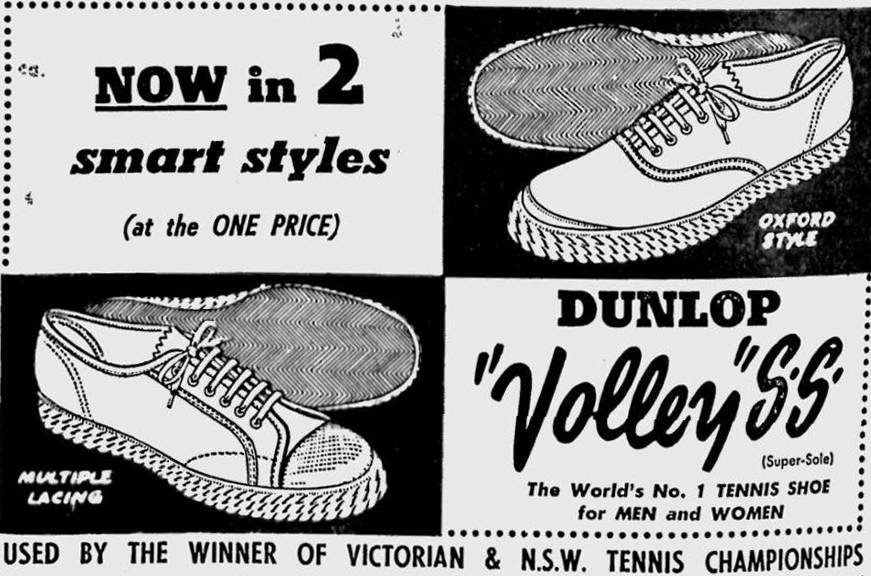 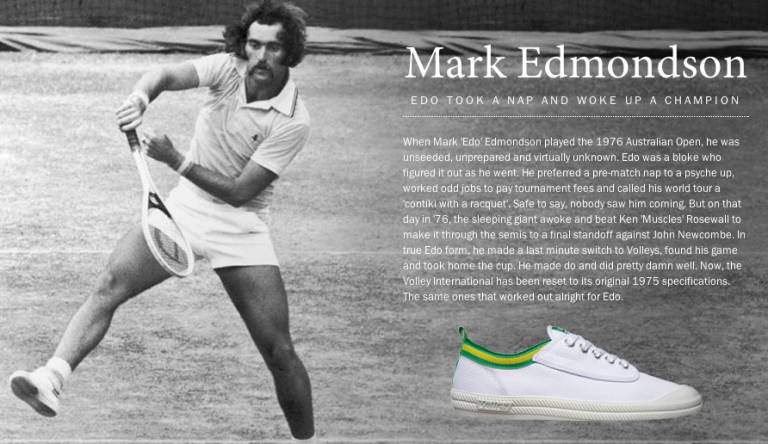 Since then, Volleys have been rocked by Australia’s biggest celebrities including Chris Hemsworth, Liam Hemsworth, Miranda Kerr, Sam Worthington 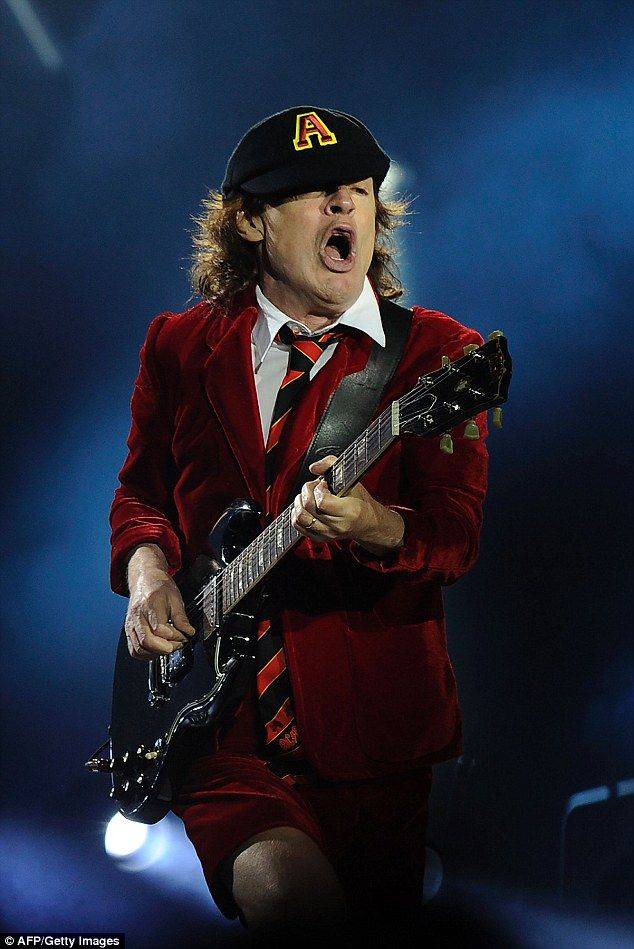 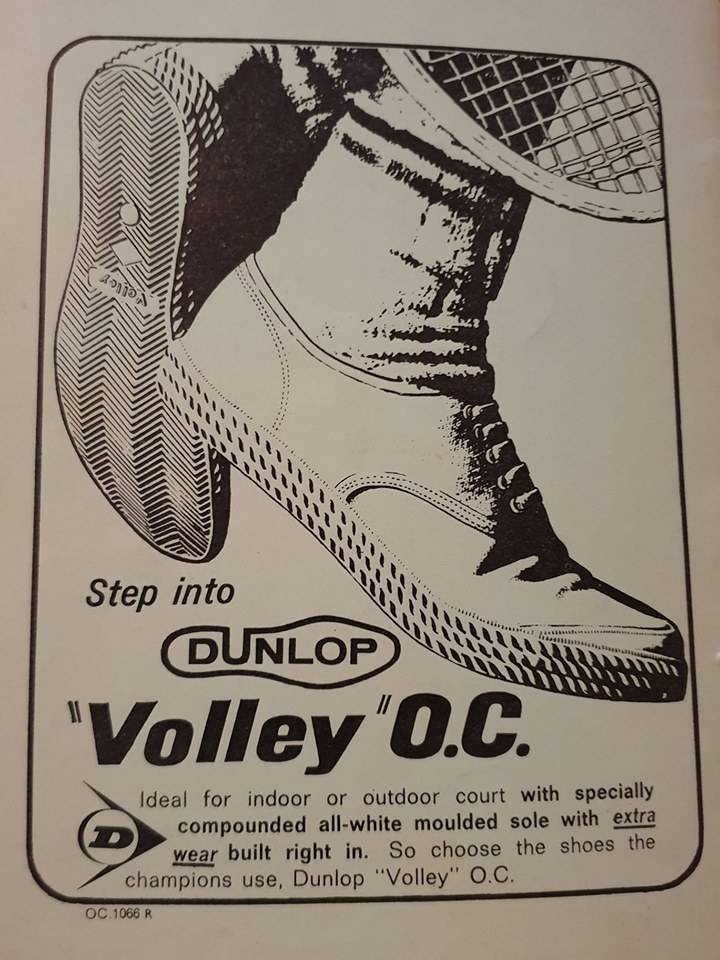 The Volley shoe is constructed of highly durable cotton canvas with a thermoplastic rubber sole and has had only minor changes to its design since conception in 1939 . Originally plain white in color with a processed rubber sole, it evolved into the iconic green and yellow stripe along the ankle and heel with a direct injection sole in the 1970s.

In 1982, when mullets and perms were all the rage, Volley released the High Leap range. A “basketball” style shoe which had the high grip herringbone sole and iconic 3-stripe webbing on the heel and ankle. Remastering the high top sneaker in 2012, creating new collections and adding the original sneaker back in the line-up, Volley found it’s way into the hearts of Aussies for generations to come. 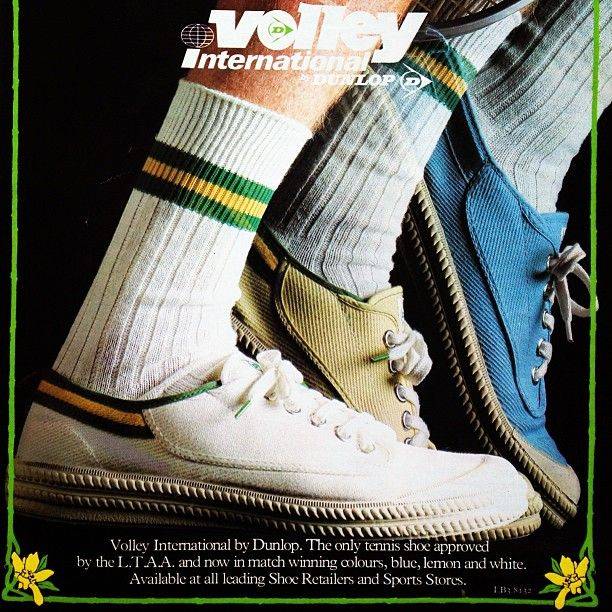 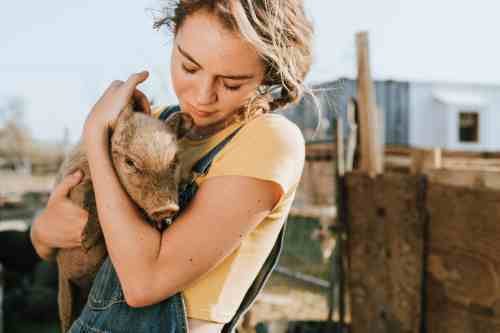 We demand that our suppliers and manufacturers ensure that in relation to their product and workforce, basic labour and human rights are met, environmental impacts are managed and they behave ethically at all times.

We stand together for equality and inclusivity!

Since 2018 Volley have been dedicated to celebrating the LGBTQIA+ community with the Wear It With Pride collection. Inspiring everyone to express their style of Pride however she/they/he sees fit. Volley Pride is something the whole Australian team is very proud of and supports wholeheartedly. For every pair of sneakers sold Volley Australia donate $5 to the Wear It Purple charity to support young rainbow people.

Young people play a vital role in shaping both the present and future. Everything should be done to ensure they have an equal opportunity to unleash their brilliant minds to make impactful changes. 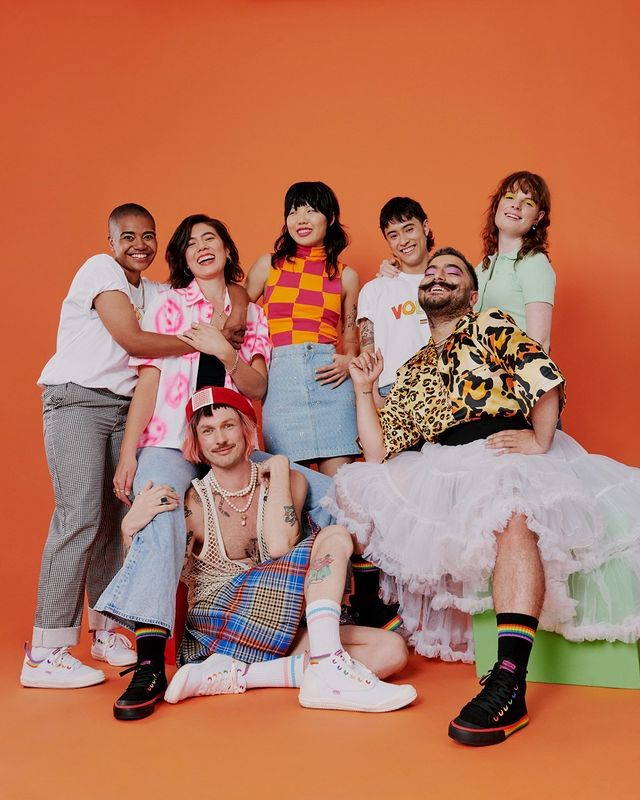 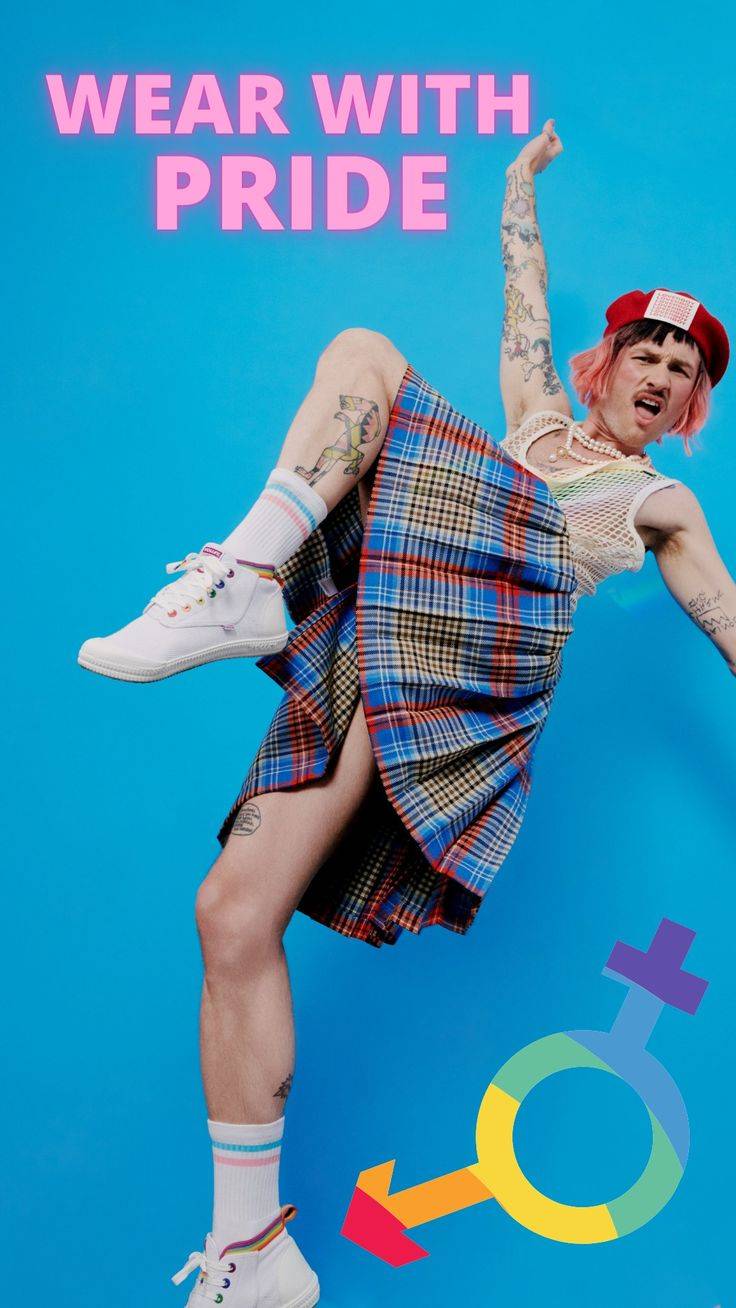 WANT THE LATEST FROM VOLLEY?

Sign up with your email address to receive 10% OFF your first purchase!!*